Opposite the Agbar tower, between Diagonal and Gran via streets, the Glories shopping and entertainment center was opened in 1995 (on the map). 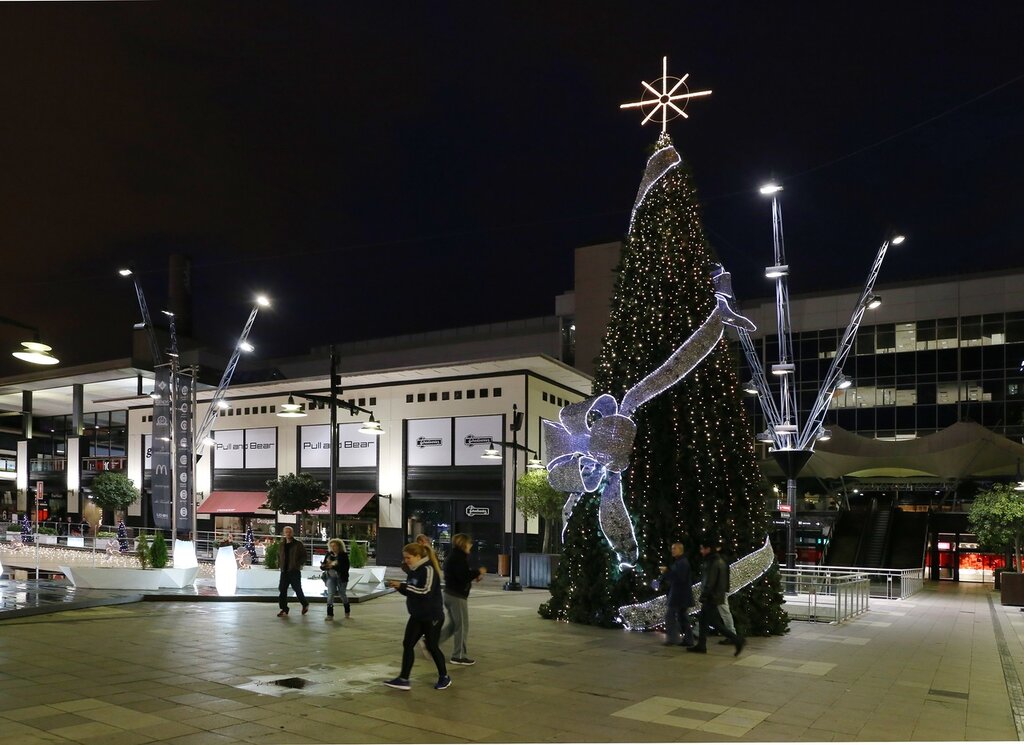 In several buildings, on three levels, there are 166 shops, many cafes and restaurants, a cinema. 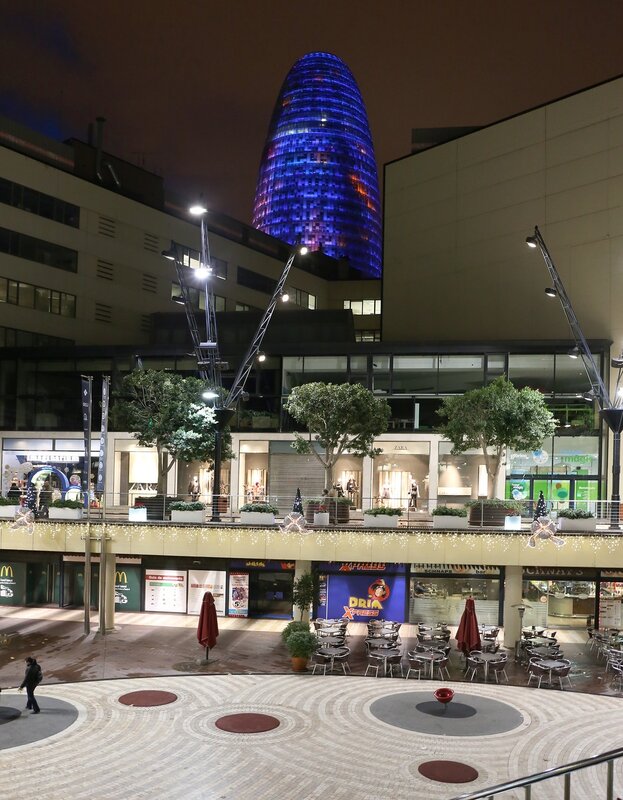 The complex was built under the renovation program of the industrial area of Poblenou (Sant Martí) on the territory of the former Olivetti factory. In 2001, it was reconstructed. 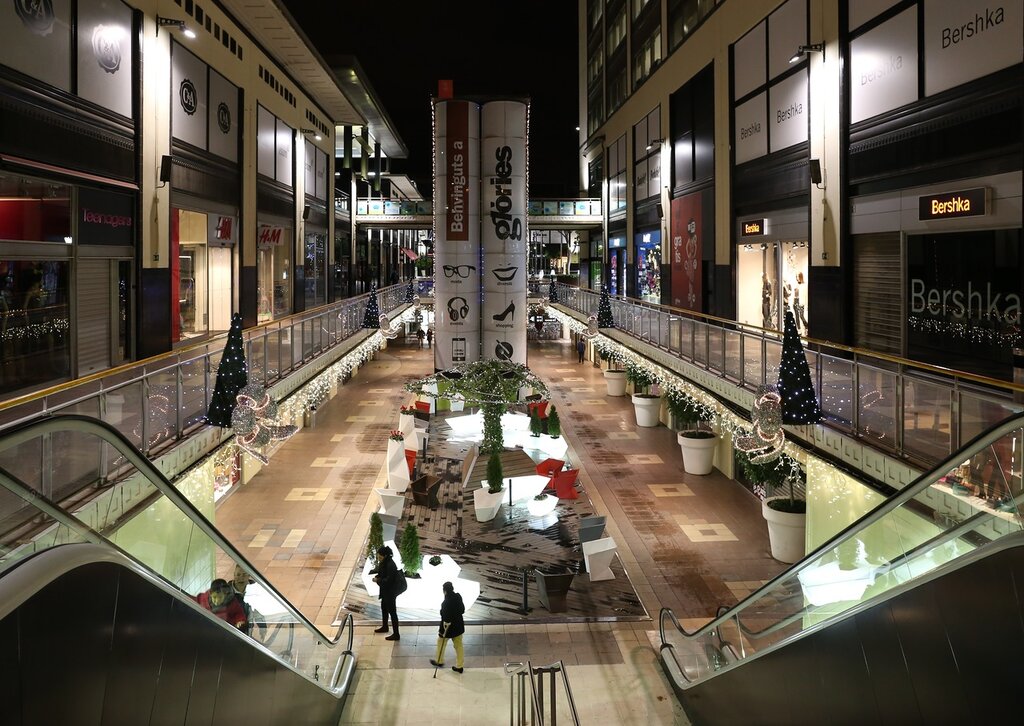 In front of the shopping complex, on Avenida Diagonal, in 2008, the high-rise buildings of the Technopark Barcelona Media (Parc Media) appeared. The Media Fundation project, which is engaged in research in the field of information technologies, communications and communication tools, was born at the University of Pompeu Fabra in 2001 and has since proven itself by participating in major national and international projects. Technopark Barcelona-media is a member of the European Association of technology centers. 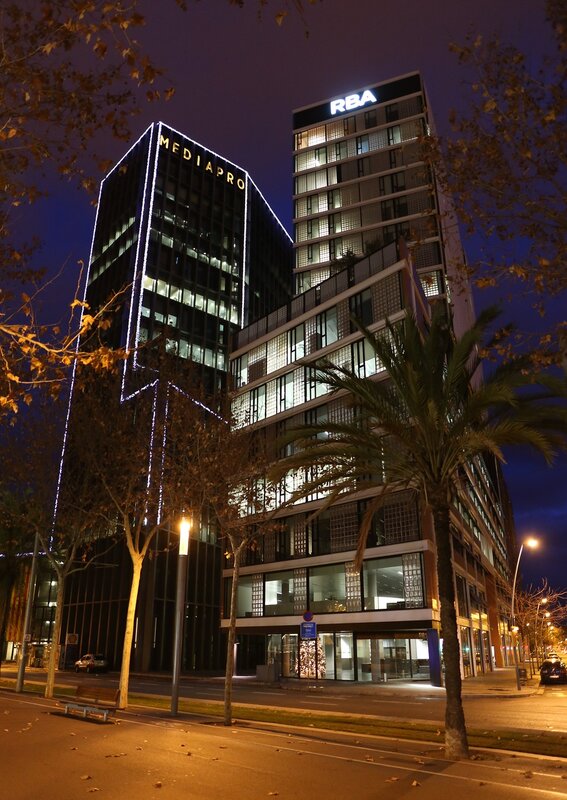