After having lunch at a restaurant at the end of The moll de la Fusta embankment, I continued my way past the Museum of the history of Catalonia towards one of the most picturesque quarters of the city - Barceloneta.

Pasech de Juan de Burbo is the main street of the Barceloneta district, facing the water area of the Old port (Port Vel). The Boulevard is named after Infanta Juan (1913-1993), the third son of king Alfonso XIII of Spain and his wife Victoria Eugenia. Since 1931, together with his father, he was in exile, served in the British Navy, after the death of his father, he was a pretender to the Spanish throne. He is known for his liberal views and participated in the plot against Franco, which, however, did not prevent his children from being educated in Spain and living there. In 1967, Franco announced his second son, also known as king Juan Carlos I of Spain, as his successor. This violated the monarchical succession, since the heir to the throne assumed rights under the living father. The count of Barcelona, like most monarchical families in Europe, did not recognize his son as king. In 1977, Juan Carlos I announced a policy of liberalizing public life and rejecting the legacy of francoism, after which his father renounced his rights to the throne and returned to Spain. At Home, he received the title of honorary Admiral of the fleet. He is buried in the Royal crypt in the Escorial. 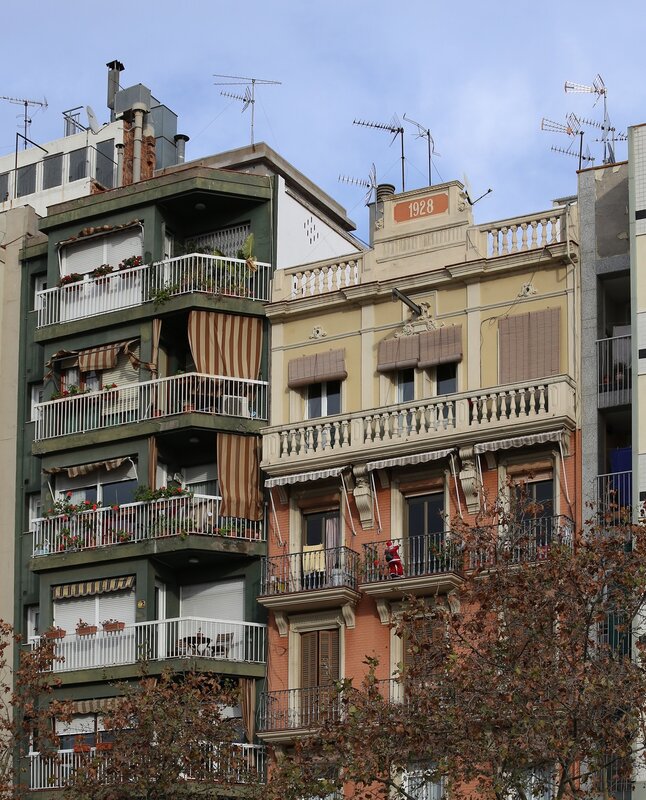 The street was built up in the late 19th - early 20th century, there are many buildings with elements of art Nouveau and constructivism. 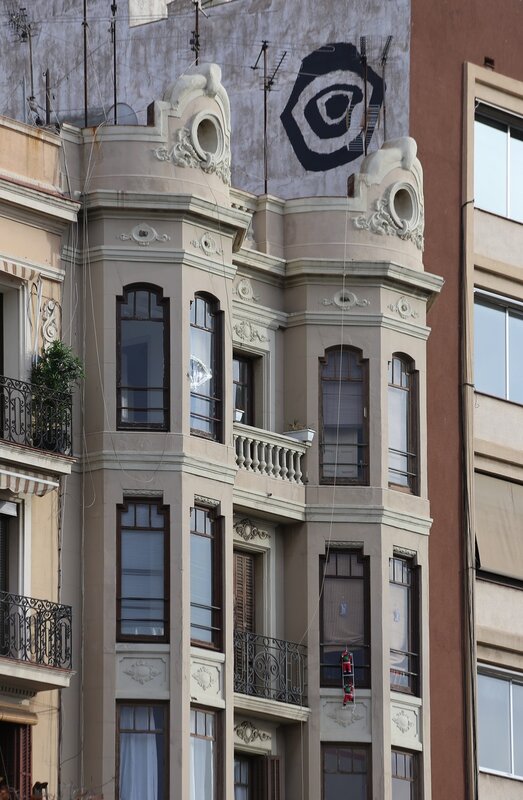 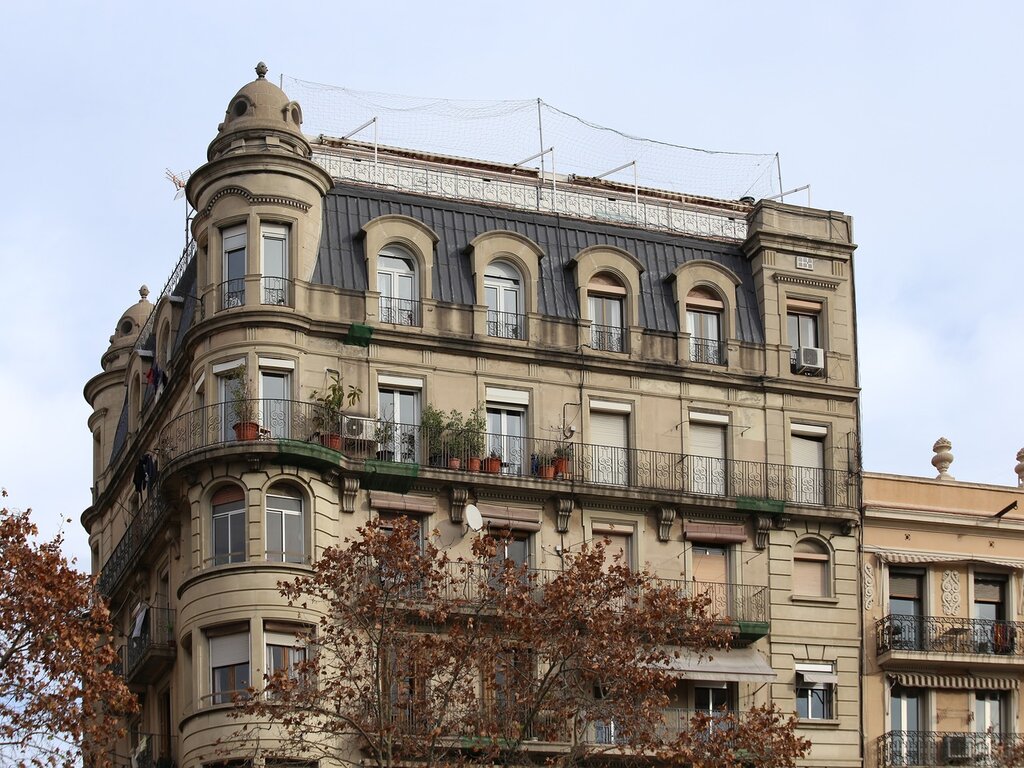 Church of Sant Miquel del Port (Saint Michael at the port). We are still here be sure to take a look. 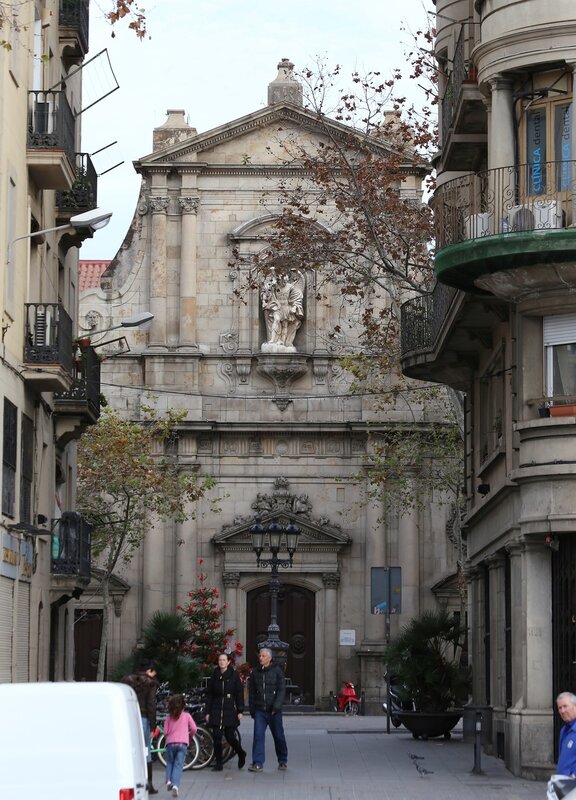 There are several hotels located on the Boulevard. 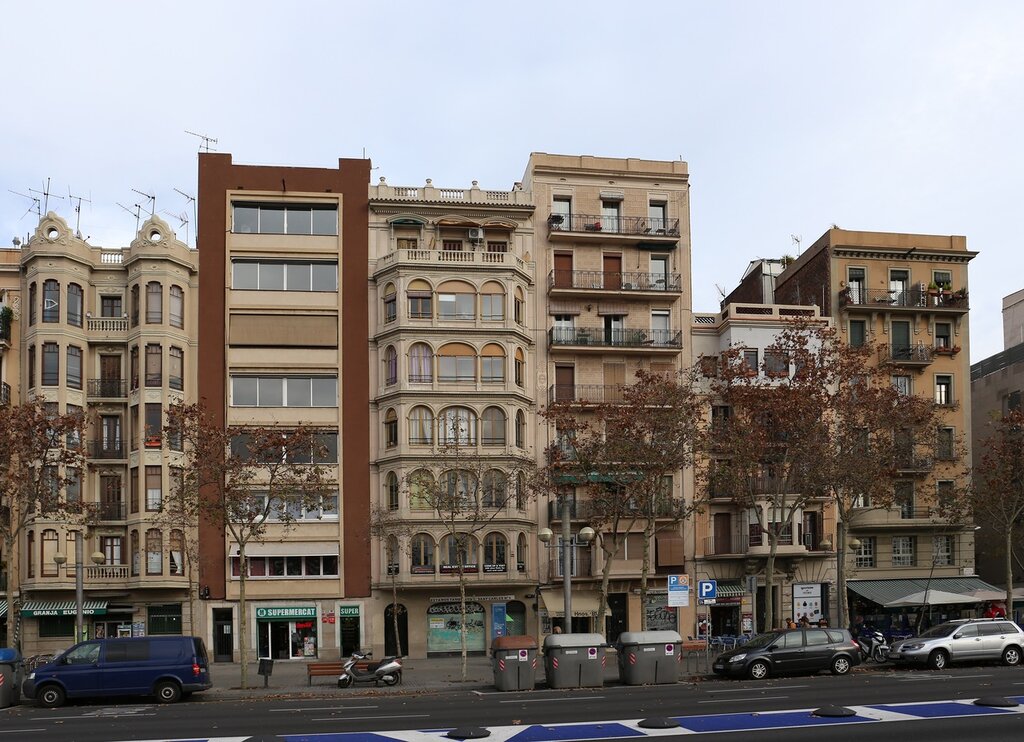 In residential buildings, you can rent a room with a great view of the Old port. 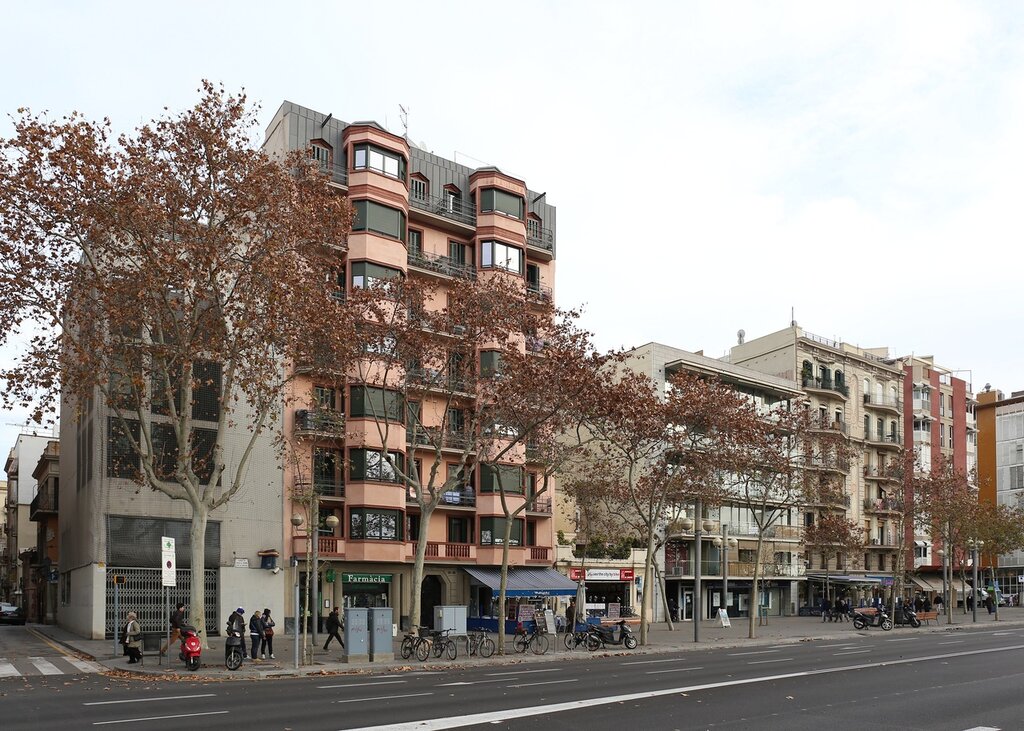 And on the first floors there are many inexpensive restaurants with a menu of seafood. 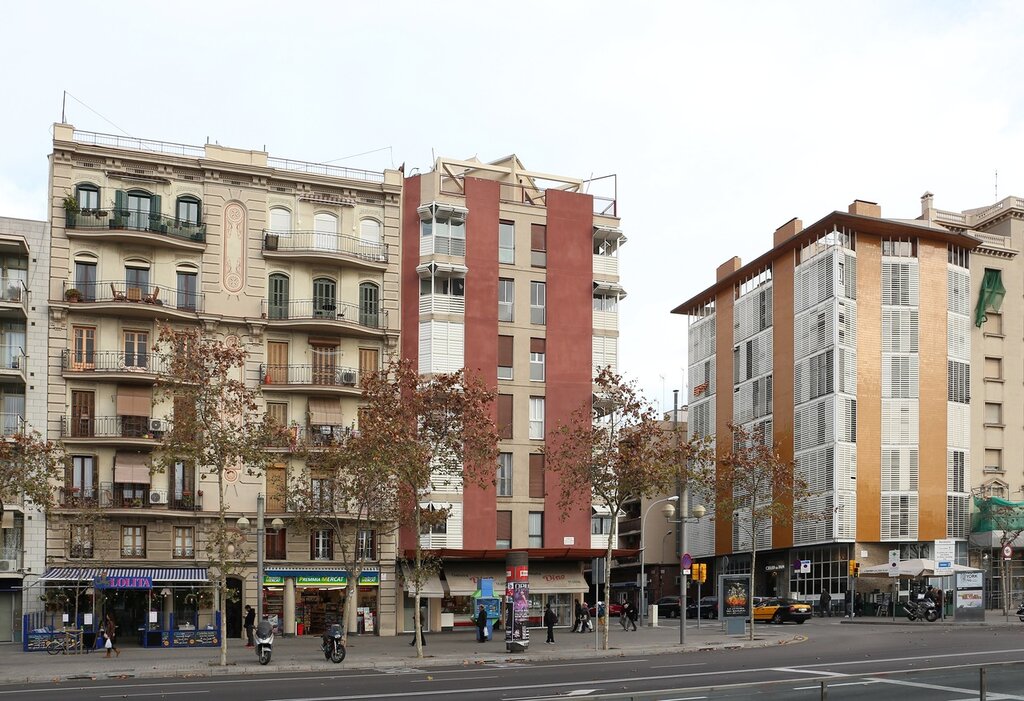 The Boulevard ends at PLA de Miquel Tarradell, where a small flea market is open on weekends. 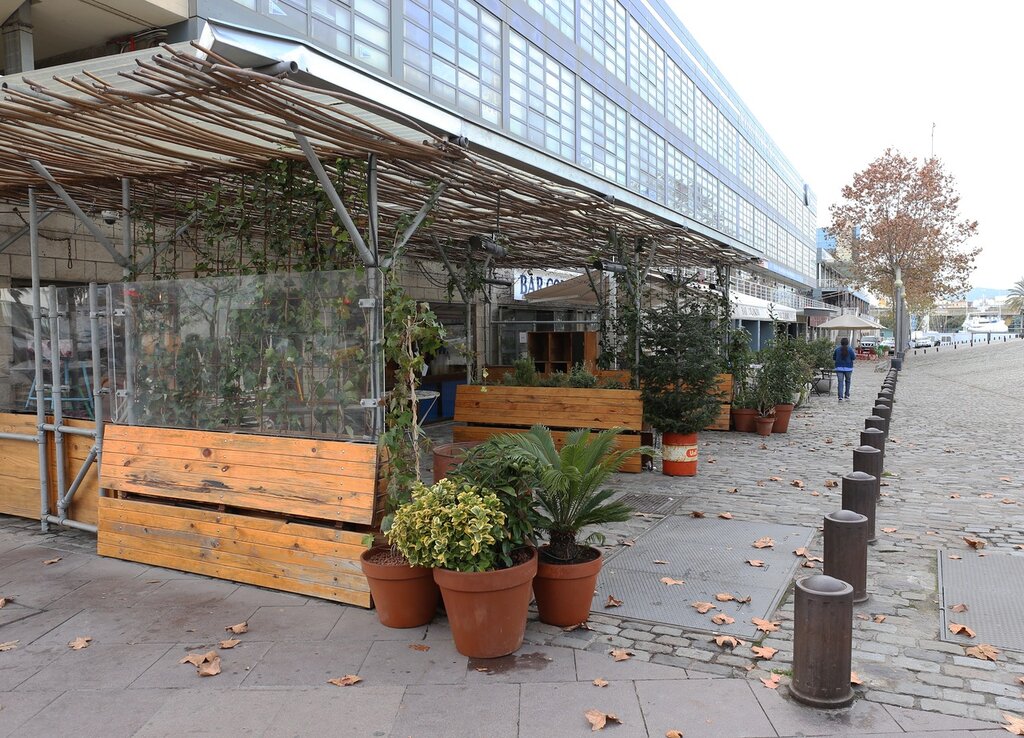