Columba Boulevard originates from an avant-garde monument named " the Head of Barcelona "(La Cabeza de Barcelona on the map), sometimes called" the Face of Barcelona " (La Cara de Barcelona). The sculpture project was developed by a well-known representative of pop art, American graphic artist Roy Lichtenstein, and this miracle was sculpted by the sculptor Diego Rahado in 1991-1992. The monument was erected as part of a large-scale urban environment reconstruction program in preparation for the 1992 Olympic Games. 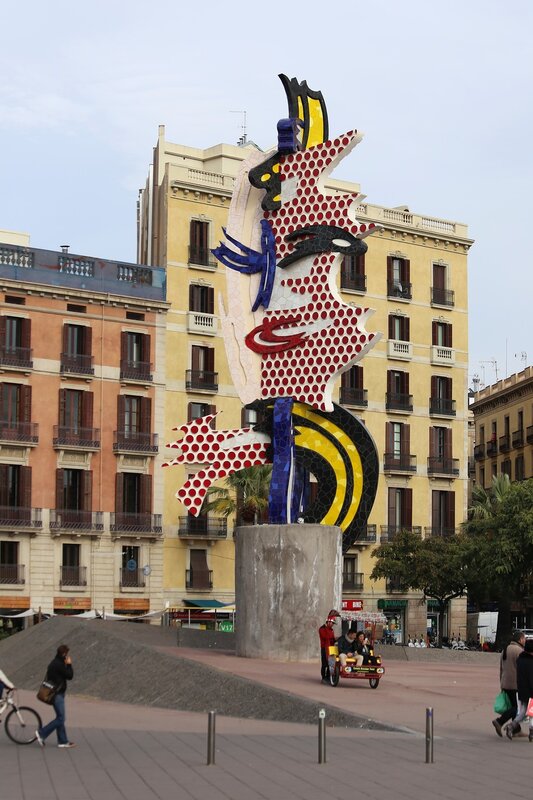 The 15-meter-high sculpture consists of eight concrete elements held together with stainless steel brackets and weighs about 90 tons. The surface of the structure is covered with ceramic tiles and depicts the face of a woman. 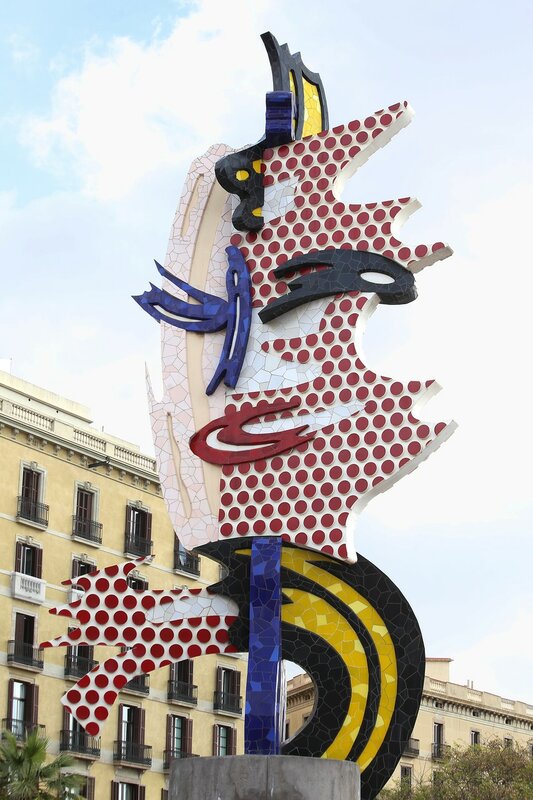 The artist's work traces the motives of the great representatives of Catalan art - the face resembles surrealist paintings by Salvador Dali, the ceramic mosaics pay tribute to Antoni Gaudi, who widely used ceramics for the decoration of his buildings. 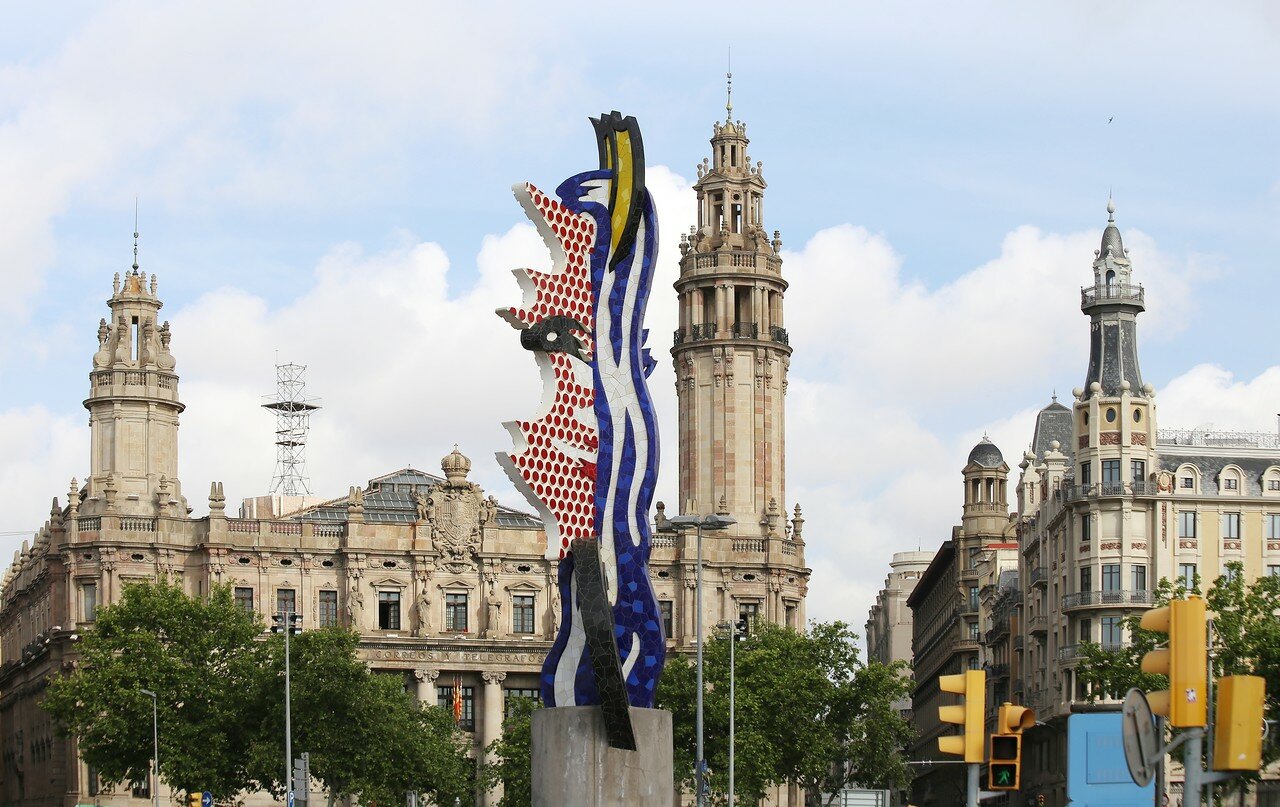 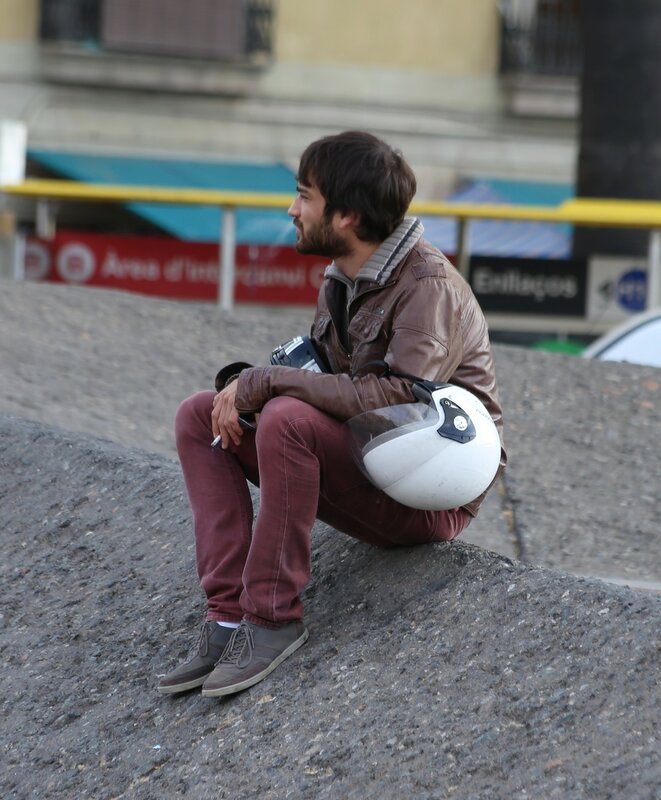 From the "Head" you can view the entire panorama of the Old Port (Port Vell).