Passing from the market of Santa Caterina a couple of blocks North-East of the Avenida Francesc Cambo, will be on the area of POU de La Figuera (on the map), where you can see palisadnik with any exotic vegetation, benches and children's playgrounds. 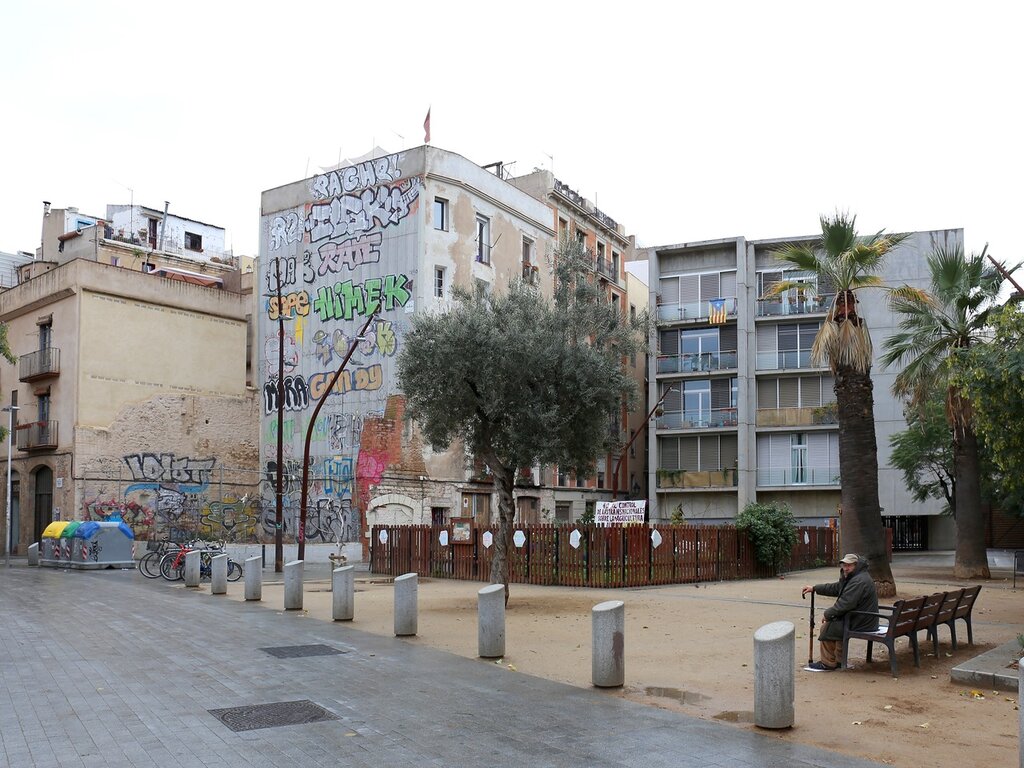 Locals call this cozy corner El Forat de la Vergonya, which translates from Catalan as "the hole of shame". The history of the square is very instructive. In 2000, the municipality launched a project to modernize the area adjacent to the Santa Caterina market. Residents offered to build a green zone on the site of dilapidated and abandoned houses, but when the site was cleared, construction of a huge Parking lot began here. Naturally, the residents of the quarter did not like it very much, appeals to the municipality began to pour in, and protest meetings were held. These events were not spared by the press, which gave the construction site a scandalous nickname. By common efforts, the construction was still stopped, and a small garden appeared on the square, arranged by the residents themselves. In the future, with the help of the authorities, they built a Playground, a fountain, and installed benches. This is a striking example of" household democracy", which was born during the authoritarian rule of Franco, who completely suppressed all freedom of expression in the political life of Spain. During this period, residents of homes and entire neighborhoods began to unite to solve everyday problems and fight against the arbitrariness of municipal officials. It all started small - with the arrangement of courtyards and entrances. The experience of collective problem-solving, which was born "at the bottom", was very useful in the transition of post-Franco Spain from a rigid dictatorship to a democratic system of government. 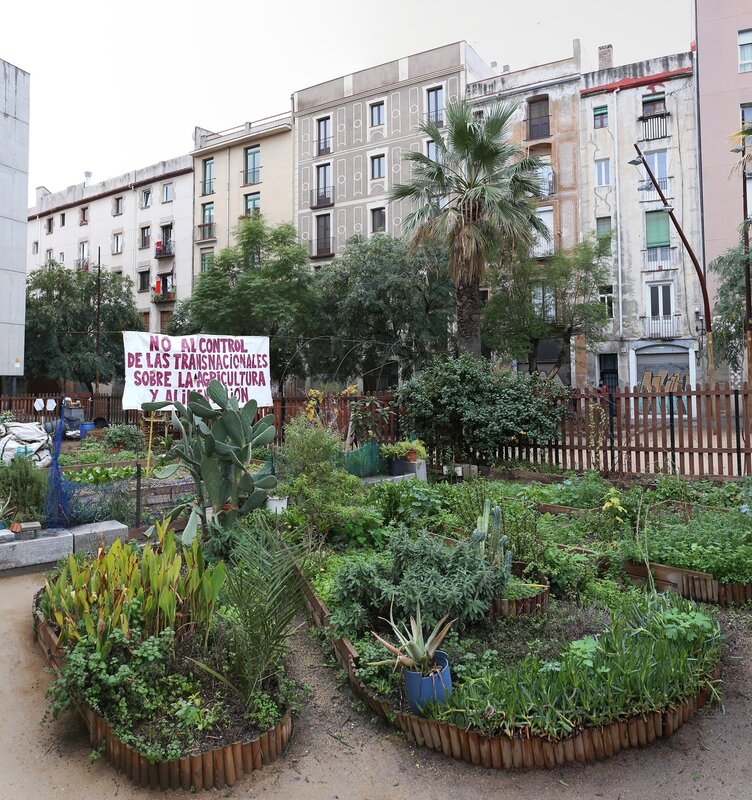 After passing through a cozy square, along the rather neglected Carrer de Sant Pere MES Baix, I headed in the direction of the Boulevard Luis Campanis. 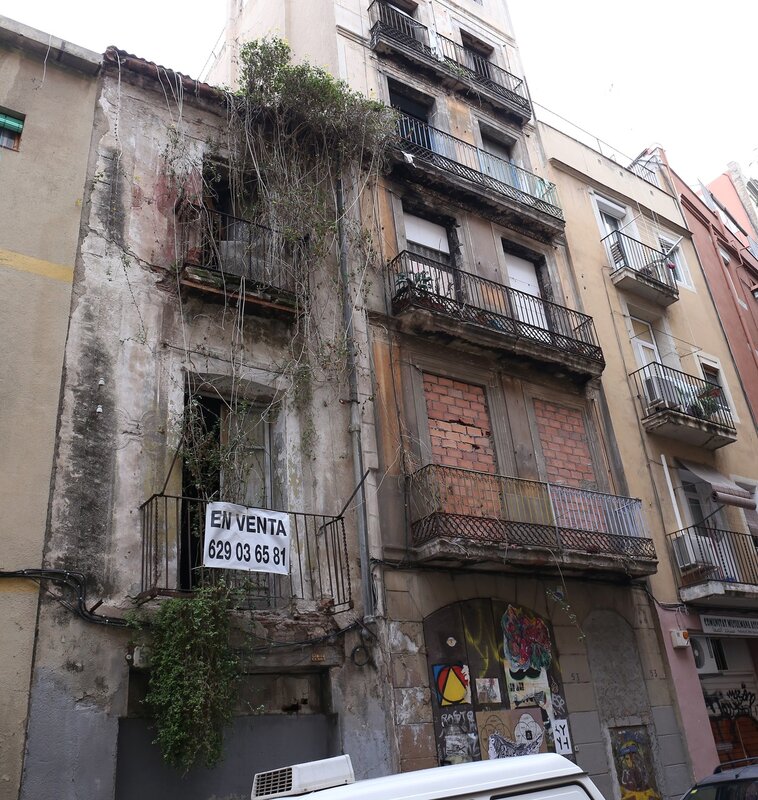