The Colosseum Cinema is located at the intersection of Gran Via and Rambla de Catalunya on map). The building belongs to the architectural monuments of the early twentieth century. 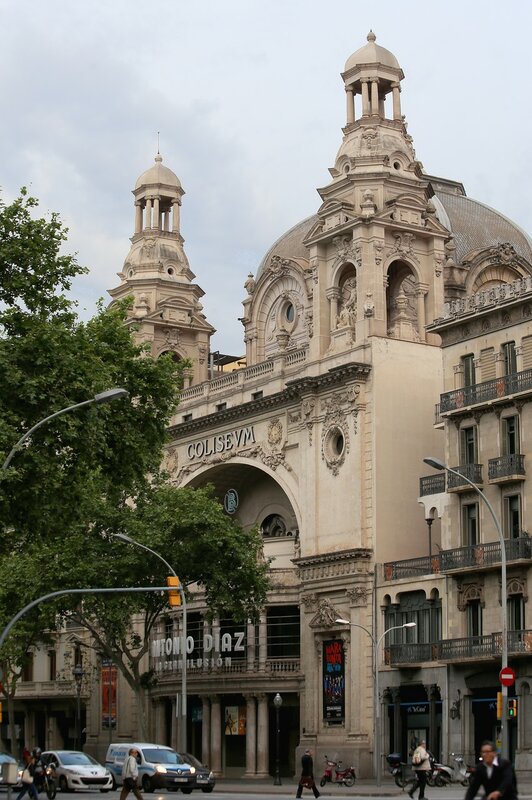 Since 1901, the site of the "Colosseum" has housed a small cinema with the grand name Palacio de la Ilusión. In 1913 the illusion closed and the building was left in disrepair for a long time. 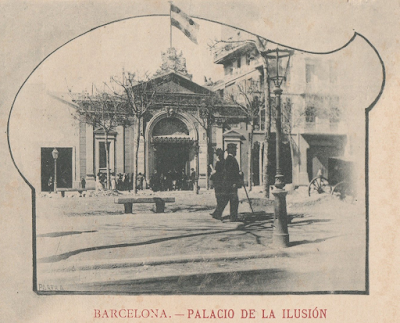 In 1919, the editor of the "World of cinema" magazine, Jose Soloy, put forward the idea that the lively place at the intersection of two main city streets, which was occupied by a former cinema, could be used for the construction of a large "Palace of cinema". The project was undertaken by the Metropolitan construction company, and on October 10, 1923, the Colosseum was opened. 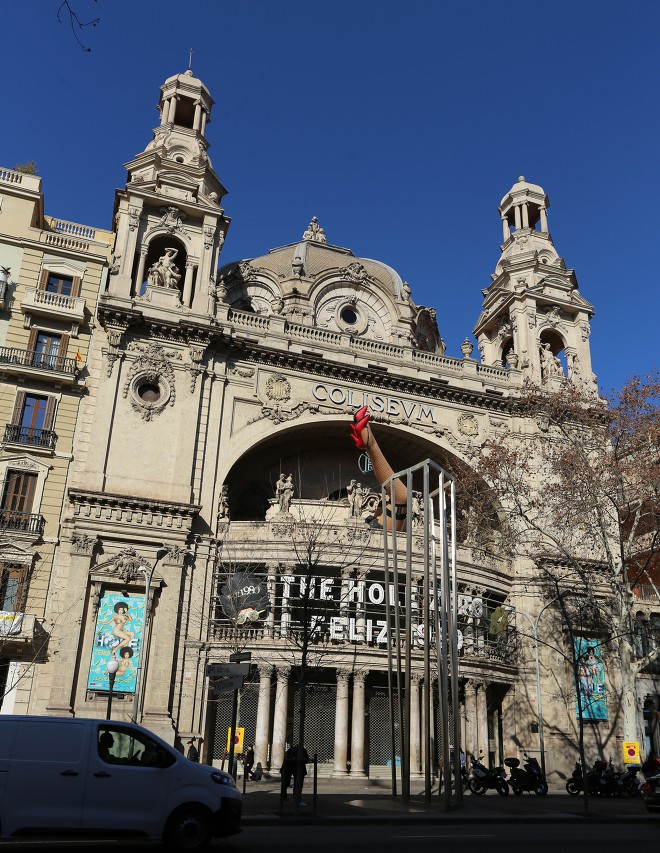 The cinema hall had a capacity of 1,815 spectators, for a long time remaining the largest among the cinemas in Barcelona. 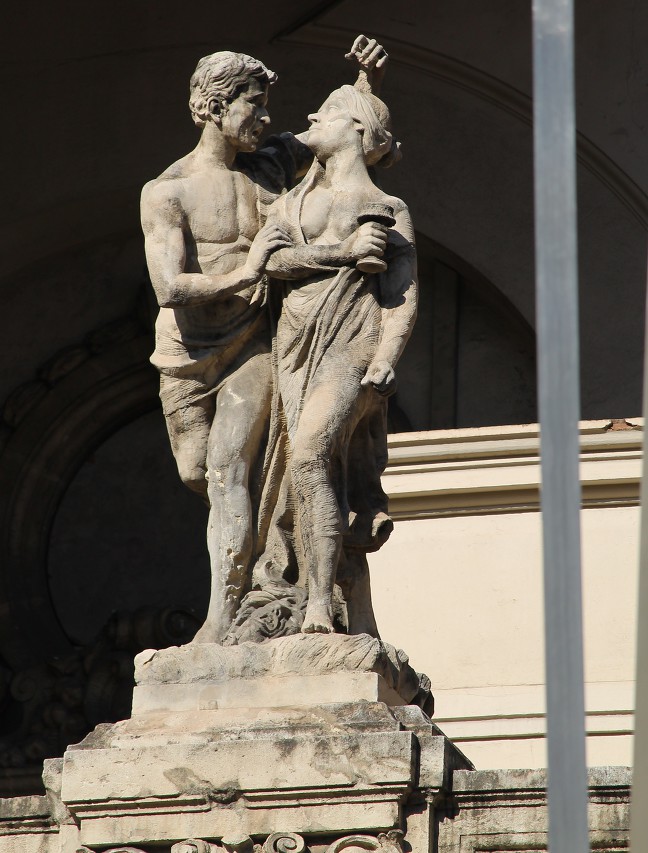 Building in the eclectic style by the architect Francesco Nebot, also known as the author of the modern ensemble Plaza Catalunya. 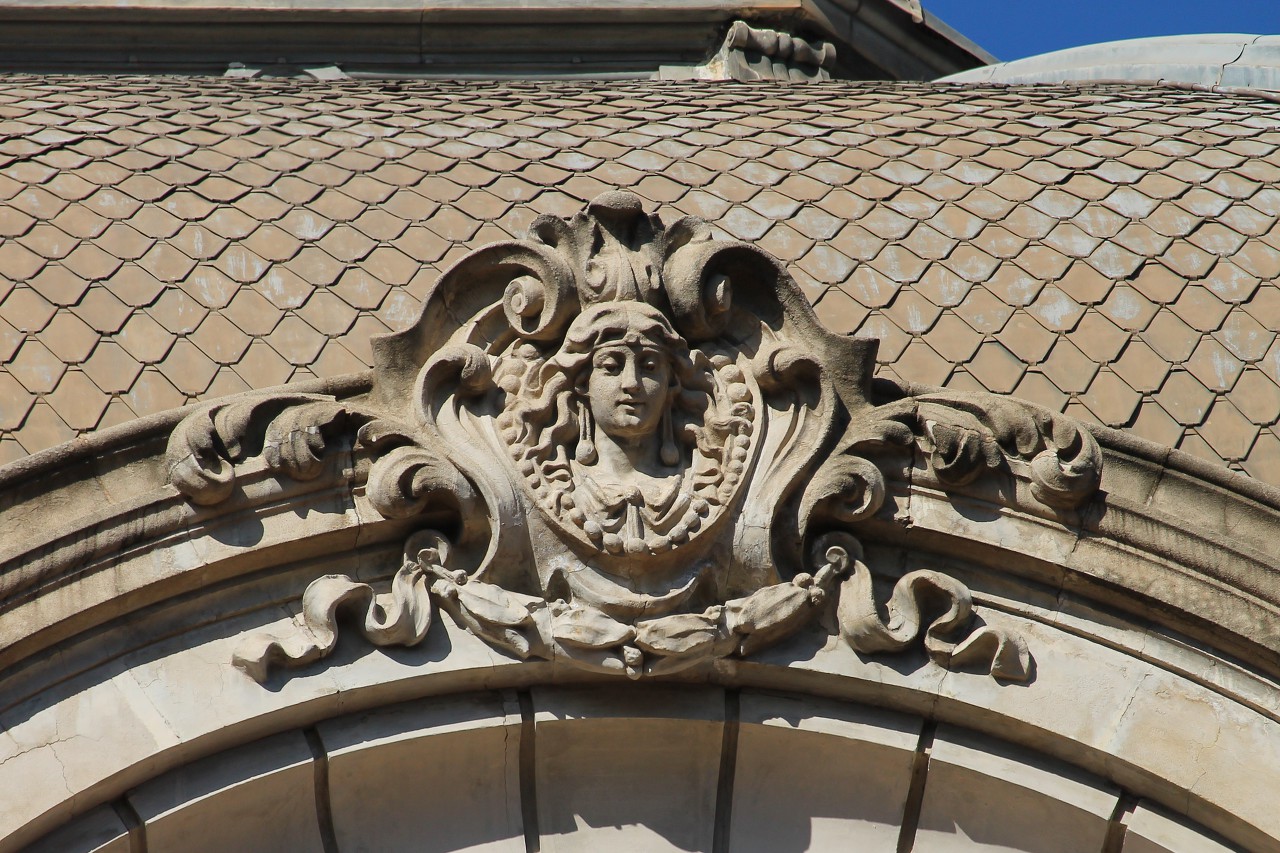 In the appearance of the cinema, you can guess the features of the Parisian Beaux Arts style (Fr. "Fine art"). 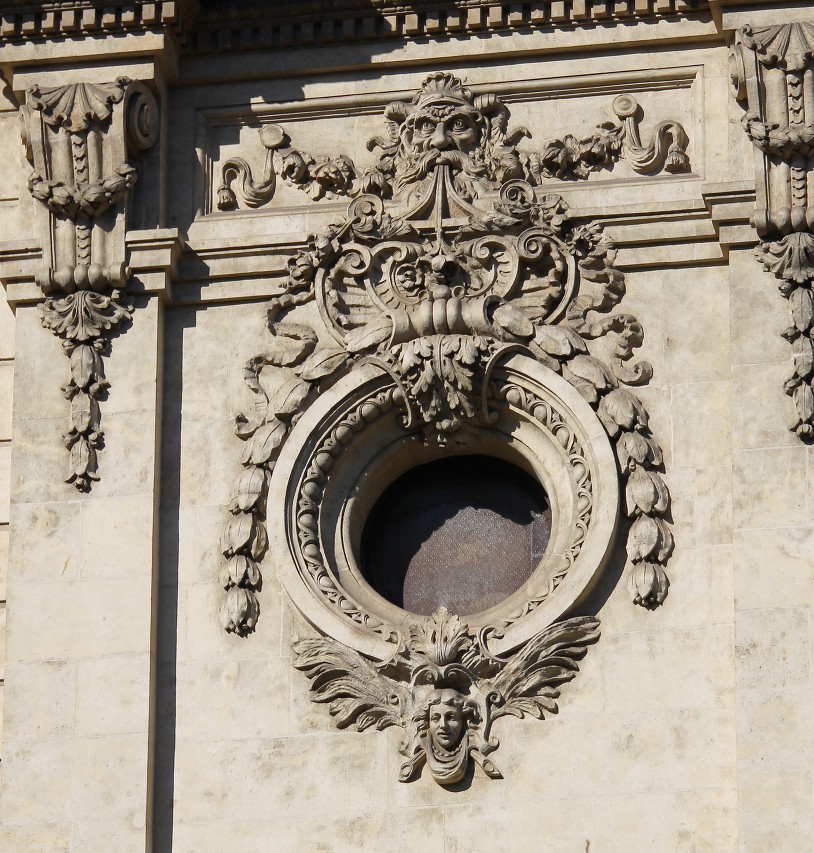 The architect was clearly inspired by Charles Granier's Grand Oprea in Paris. 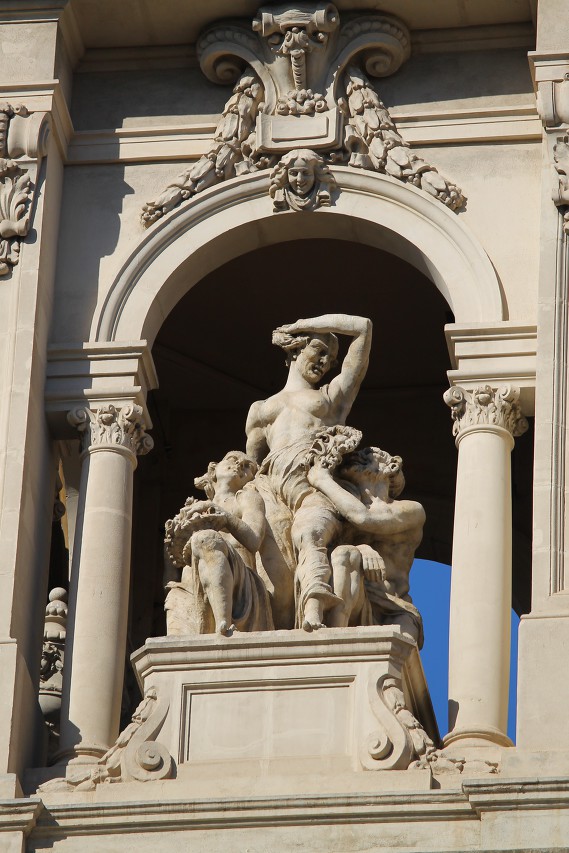 The facade has an entrance atrium, double corinthian columns support a semicircular balcony under a wide arch. 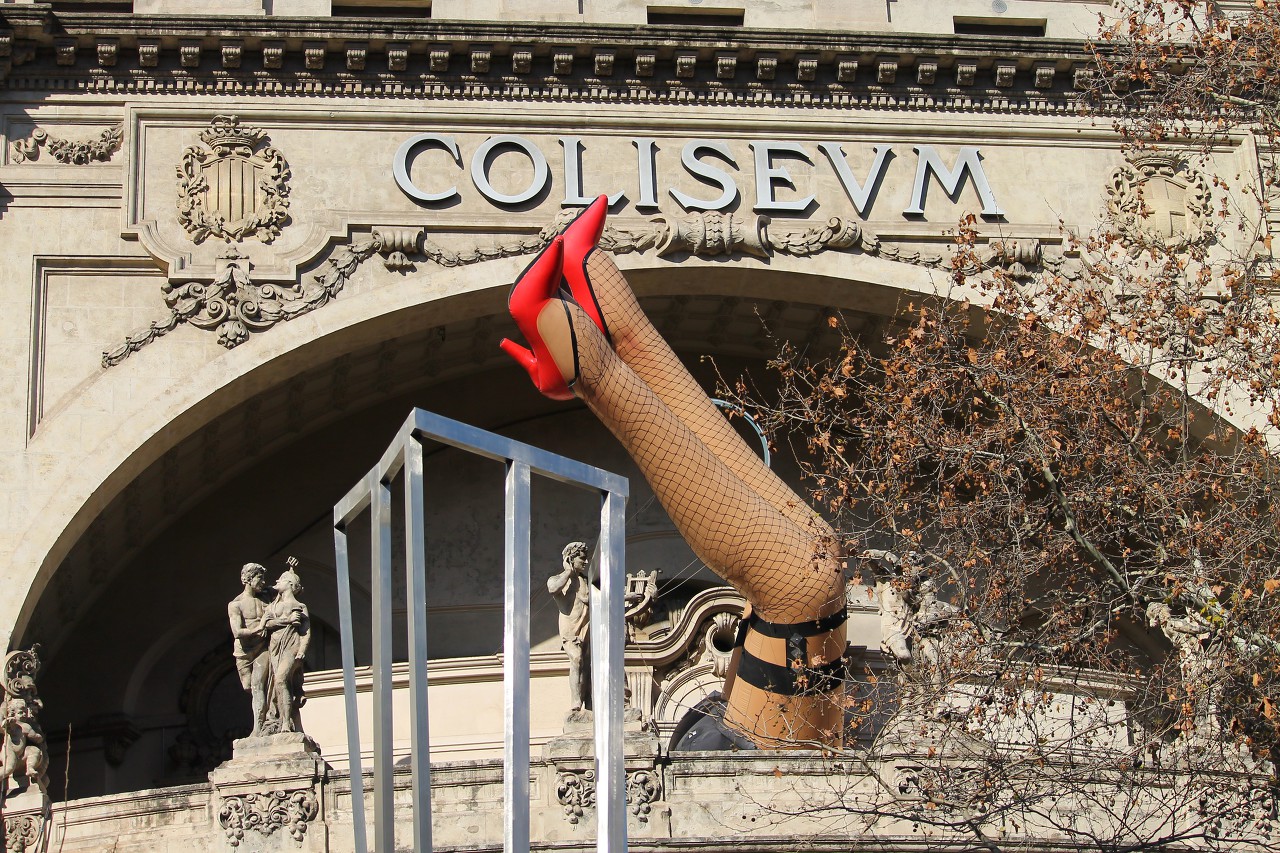 The balcony parapet is decorated with sculptures of muses by Pierre Ricart. 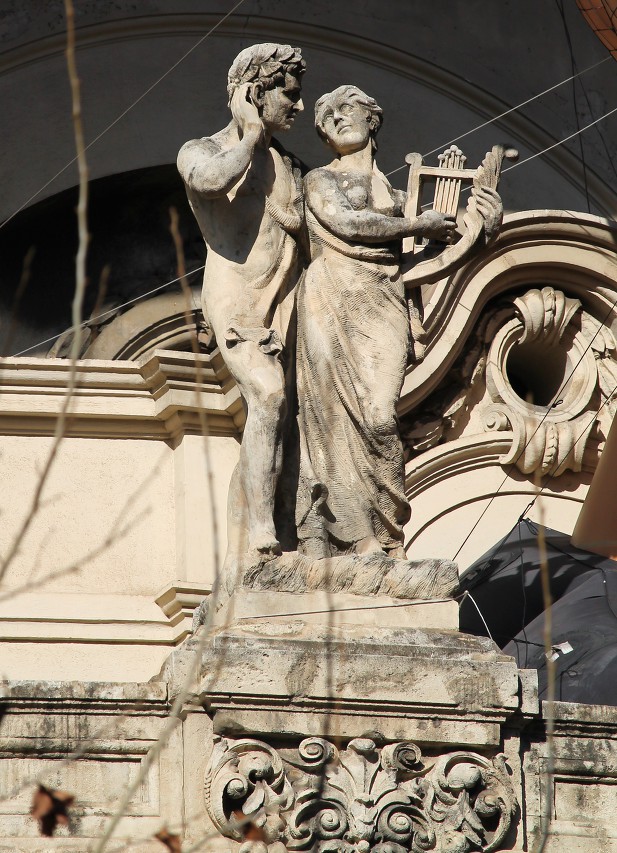