This street connects the square of Sant Jaume with the Rambla and is one of the main tourist destinations in Barcelona. 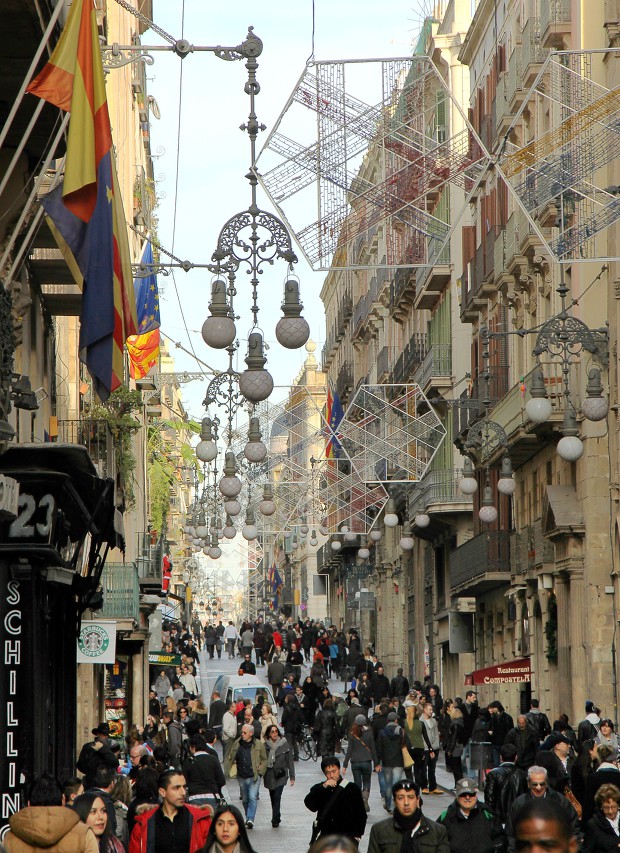 The street was laid out according to the plan of the City Council, officially opened in 1826 and named after king Fernando VII of Spain, who ruled at that time. The facades of the buildings were designed by the city architect Josep Mas I Vila. 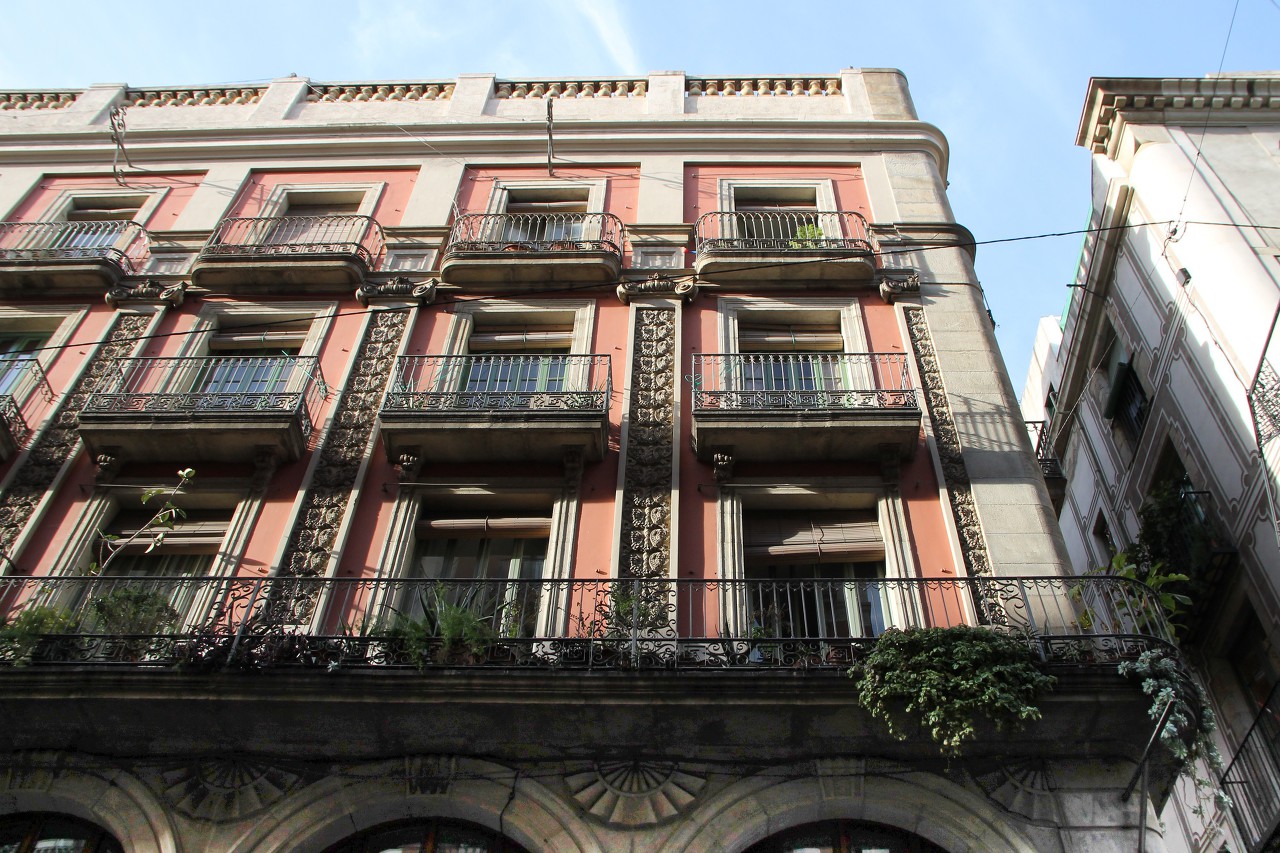 In 1910, the street name was shortened to "Fernando". The word "Ferran" is nothing more than the name "Fernando" in Catalan, so the name of the street was pronounced by the residents of Barcelona, and in 1980 it was officially adopted. 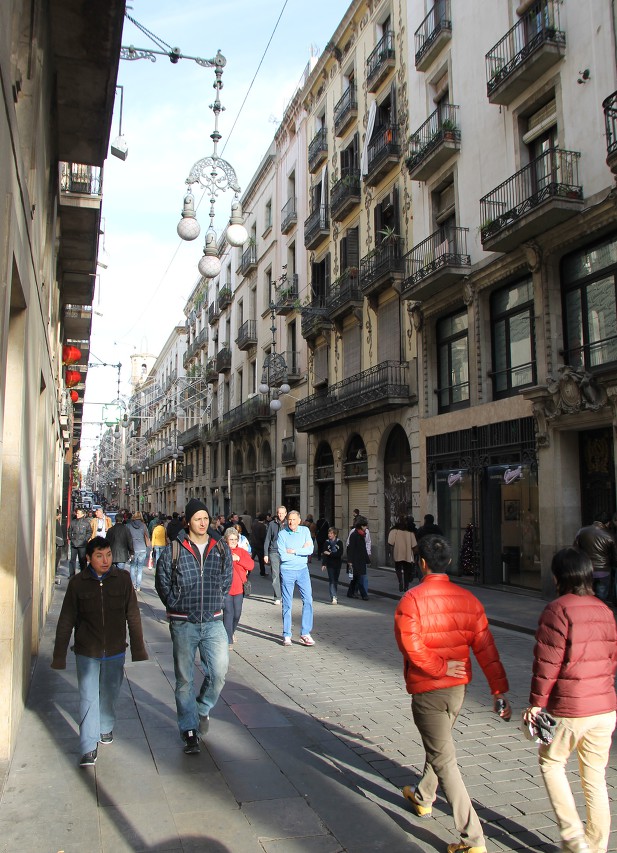 The street is decorated with lanterns hanging on intricate cast-iron structures. Their authorship is often attributed to Antonio Gaudi, but this is the so-called "Parisian style", such lanterns can be found in many European cities. 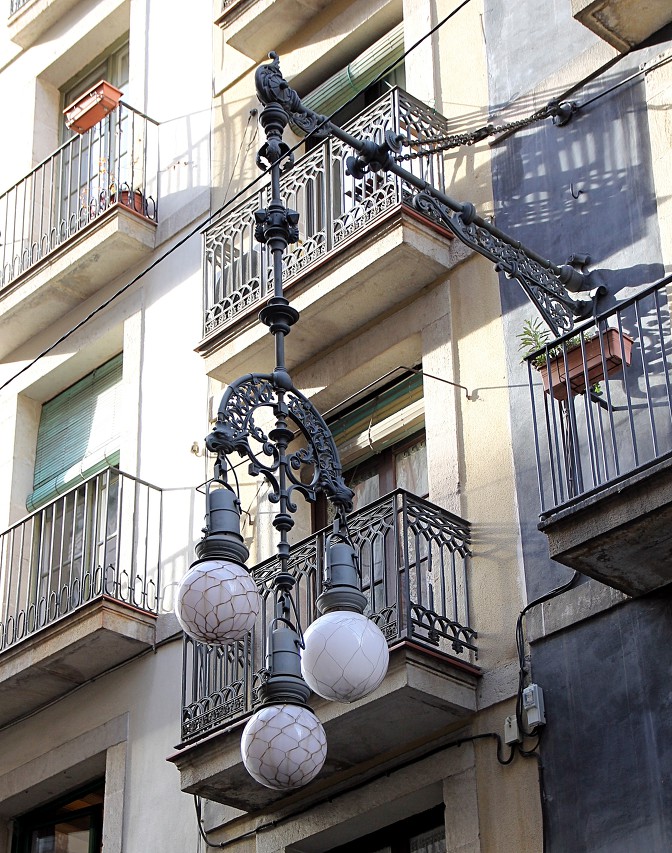 There are many popular shops on the street, especially famous for pastry shops. 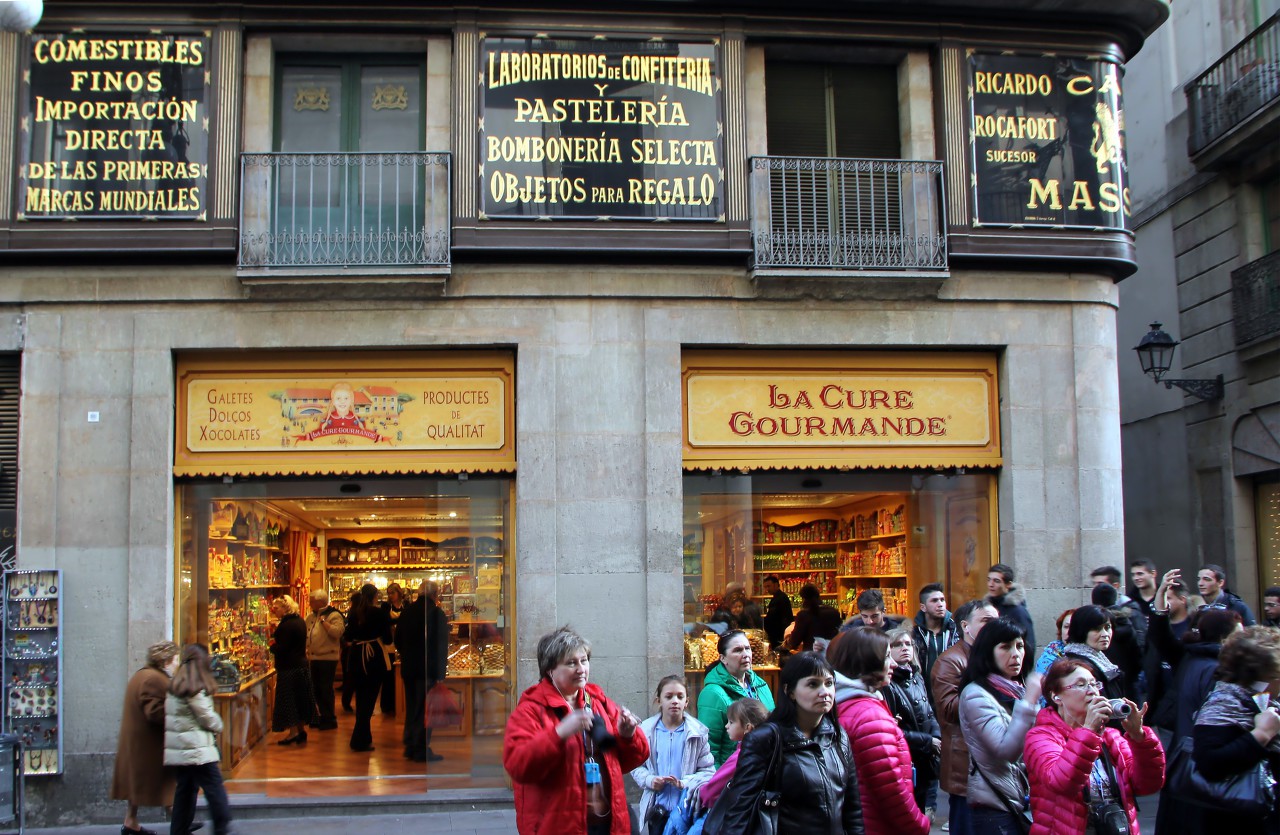 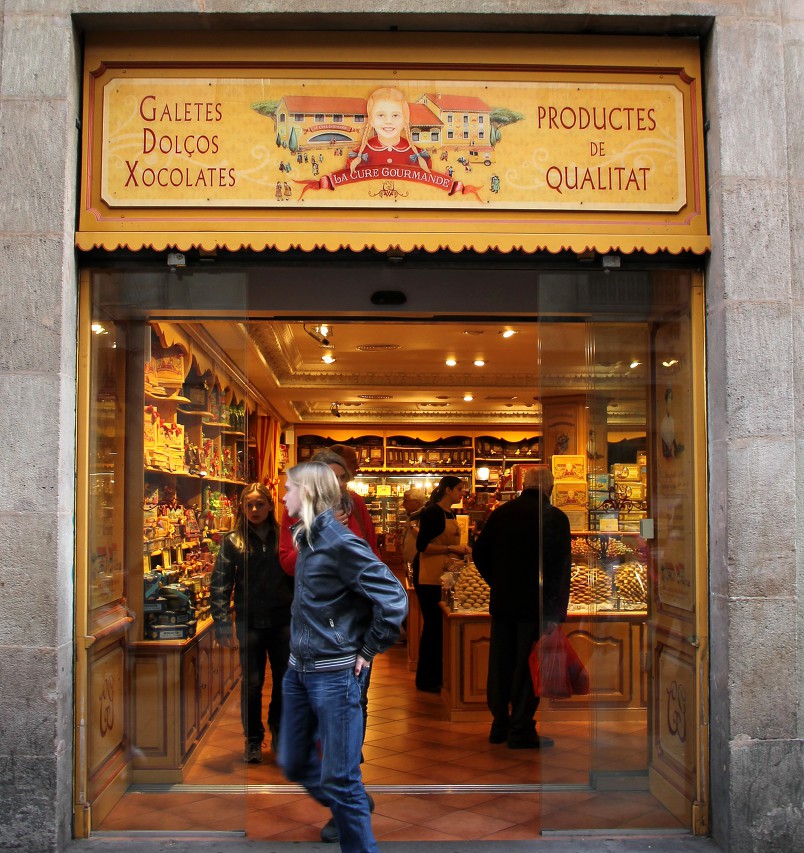 At the end of the year, Christmas Santas, stylized Christmas trees and other decorations appear on many balconies. 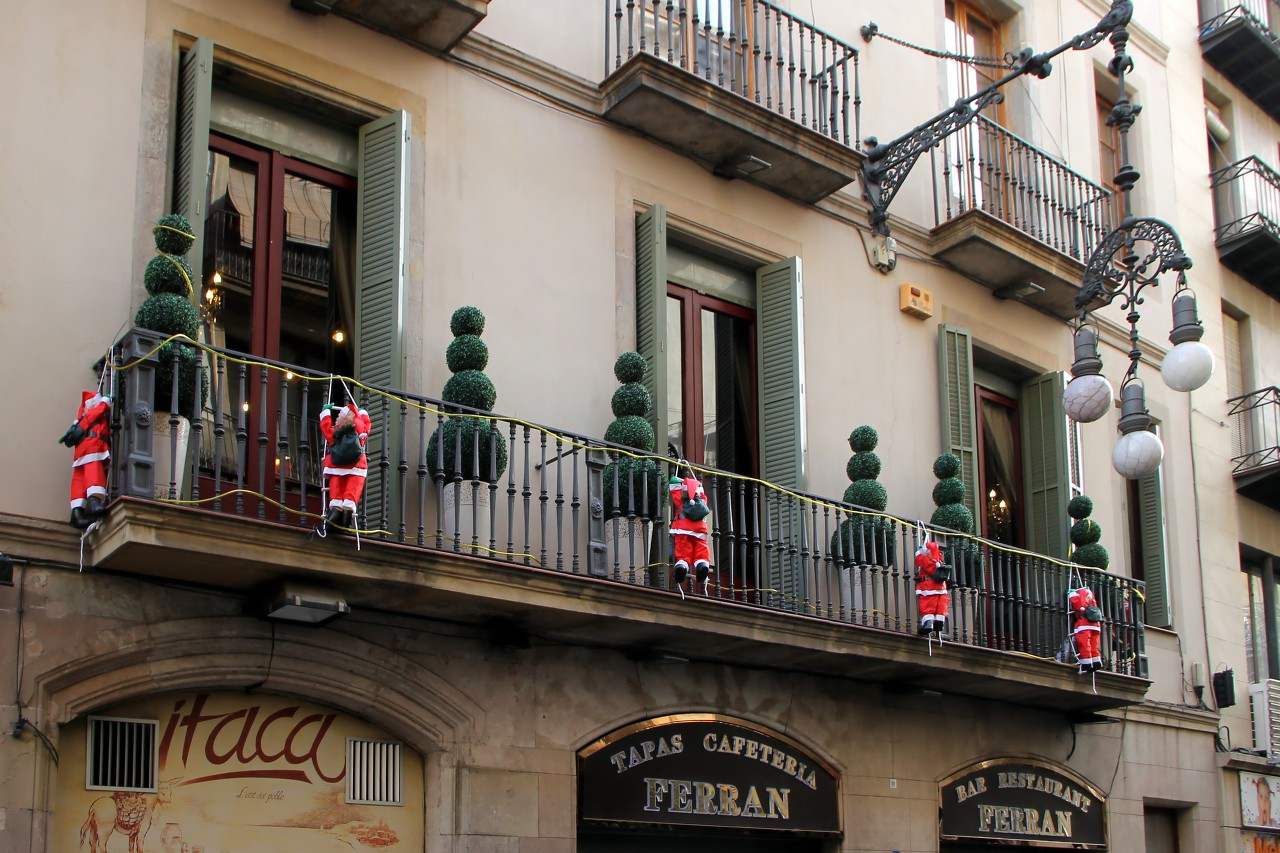 Well, there are many tourists here at any time of the year. 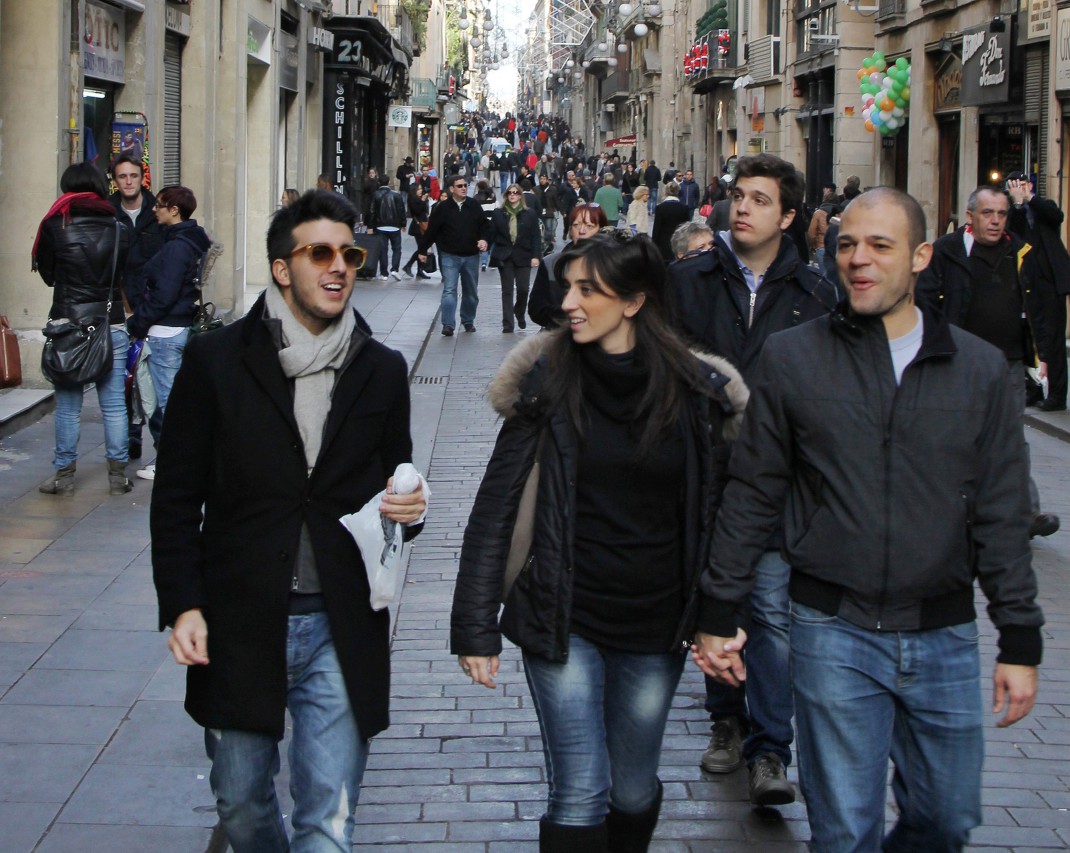